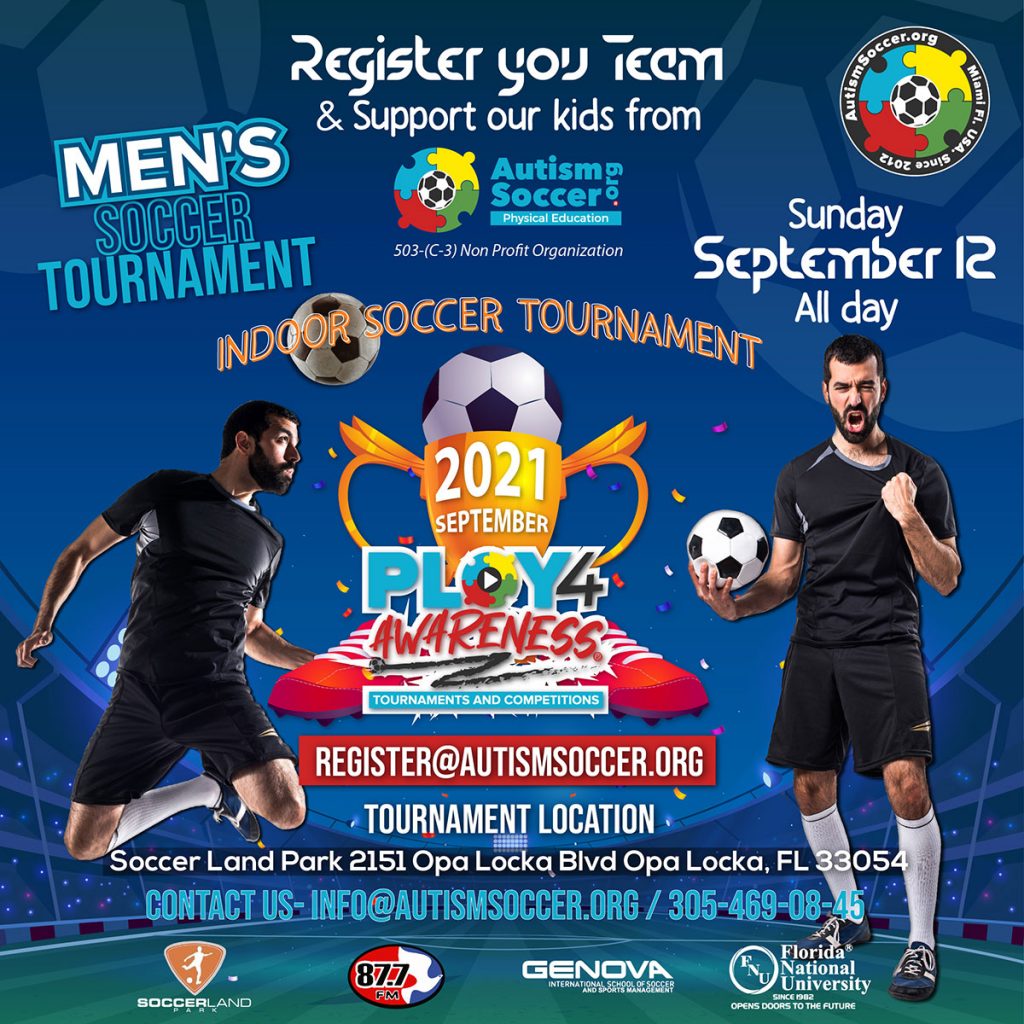 It starts with a ball, a patch of grass and some friends, playing with your heart and talking with your feet, the thrill of the goal and the joy of celebrating as a team.

That’s the beautiful game and we are here to cheer.

The 2020 Autism Soccer Supercup provides youth soccer players an opportunity to experience a consistent and high-quality statewide soccer festival in a fun, family-like atmosphere. It fosters stimulation and excitement about soccer in an effort to increase the player’s interest in and love for the game.

Philosophy: It is our philosophy that all players should receive equal opportunities and benefits within their level of play. All players have the right to participate in competitions where they can develop and exhibit their skills while enjoying themselves. The Target United Cup provides players this opportunity and places emphasis on participation, as opposed to competition. 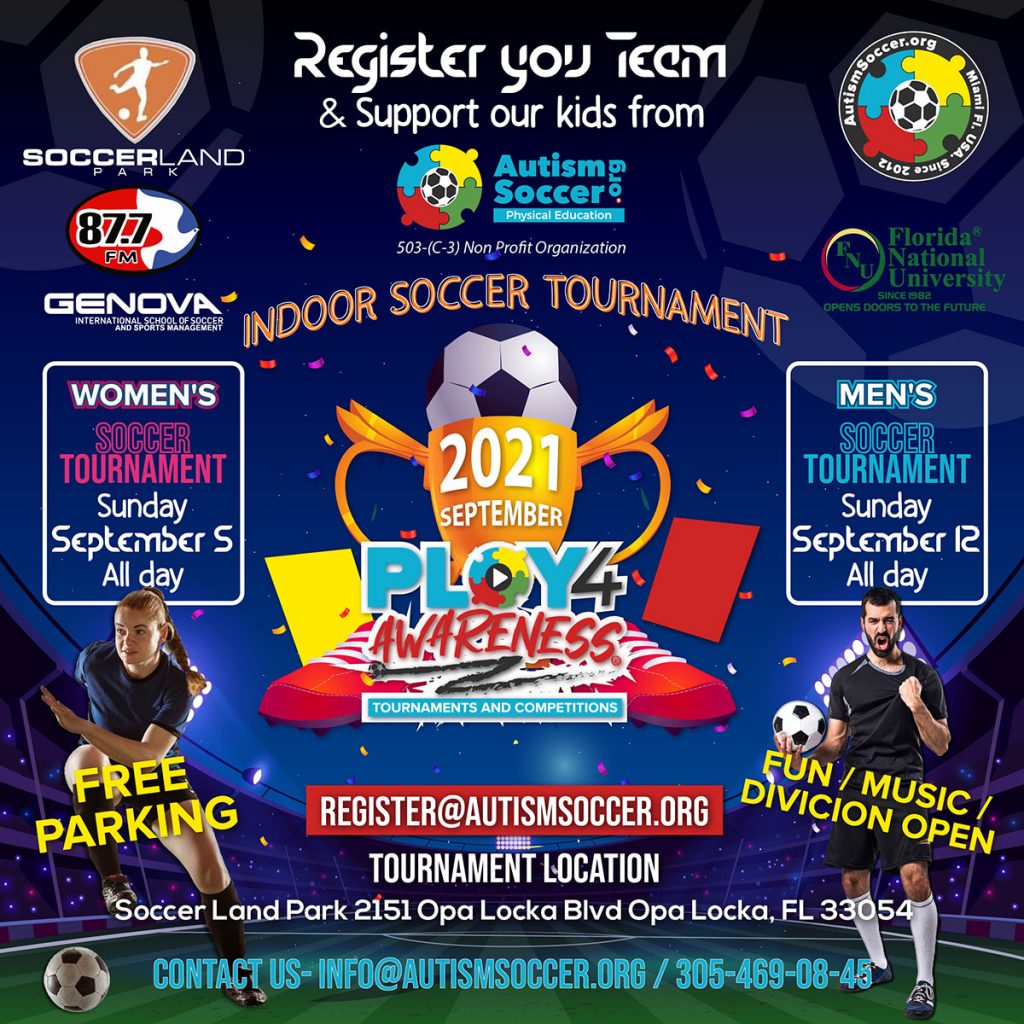